Therefore, notice is hereby given under Section 644 of the Local Government Act 1993 that Council will put in place the operation of alcohol free zones, 7 days after publication of this notice, for a further four year period. 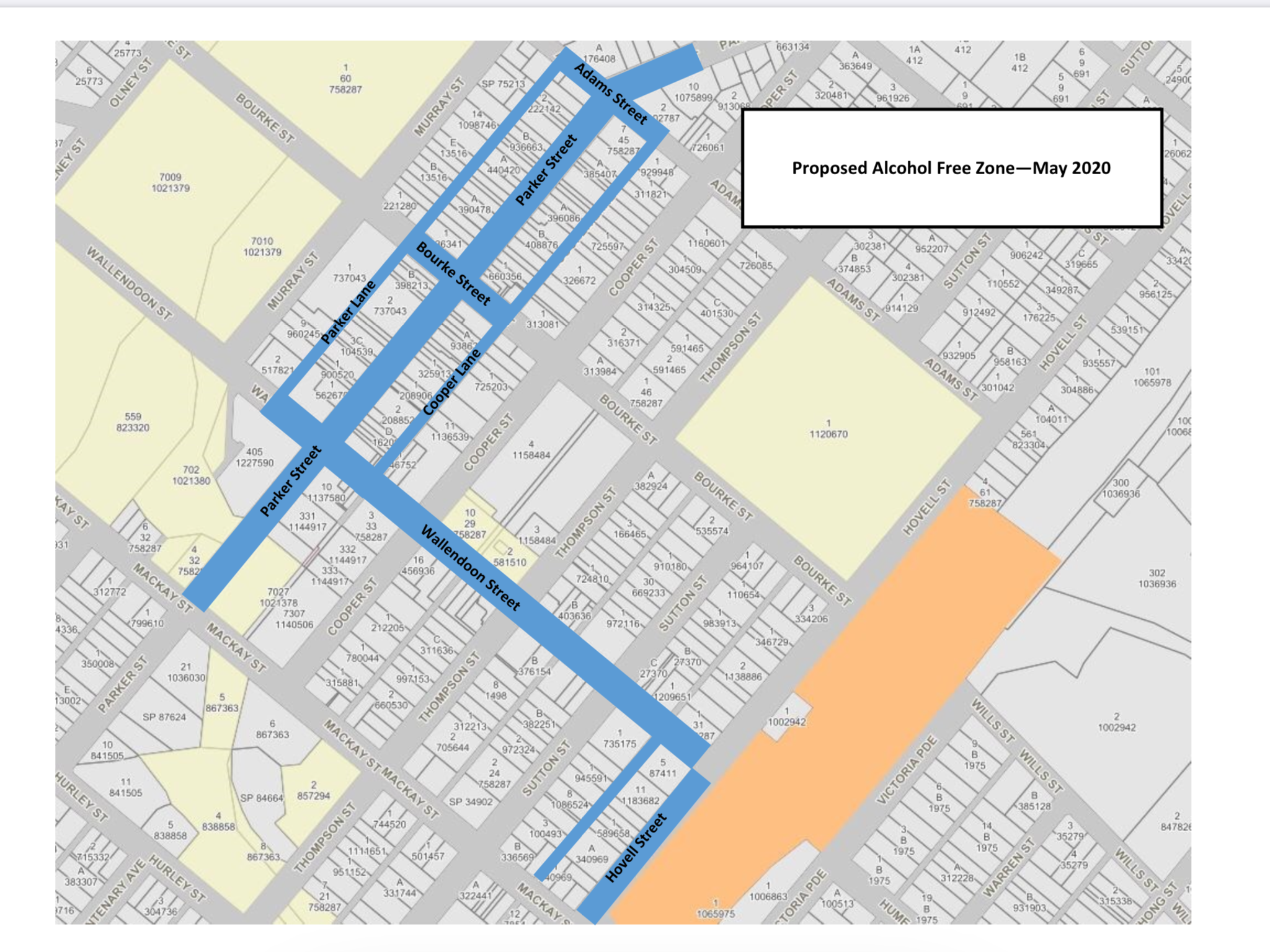