Mr Doug Phillips held the position of Councillor with the former Cootamundra Shire Council since 2004.

Doug is also a registered Justice of the Peace.

Doug and his wife are both partners with members of their family in a local joinery operating for almost twenty years and a local boutique hotel for the past three years. Along with his other commitments Doug has over the past five years taught full time at the local high school in Cootamundra.

A valued member of Cootamundra Apex for many years, Doug has been involved in both the Cootamundra Strikers Soccer Club and Cootamundra Junior Soccer Club.  Doug and his wife Julie-Anne grew up in Cootamundra and after spending some time living away, moved back to Cootamundra in 1994 with their 3 children.  All of their children reside and work in Cootamundra. 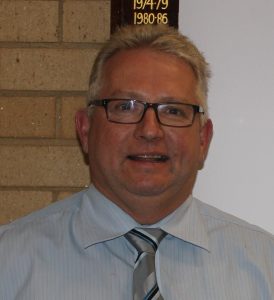