Cootamundra-Gundagai Regional Council, (CGRC), civil work teams have been busy with a number of projects across Cootamundra recently.

Work on the replacement kerb and guttering has now been completed in Cooper Street between Wallendoon and Bourke Streets.  This work replaced the kerb which had deteriorated over time and had been damaged by tree roots. A short section of footpath has been replaced in front of the Community Services building which was damaged.

Additional work on the Olympic Highway at the Gap Bridge has been completed. This work involved new asphalt under the bridge as well as several intersections along the project. Asphalting provides a better surface and is more resilient to turning trucks at these intersections. This work has been fully funded by TfNSW.

Work has commenced on the next stage of pavement rehabilitation on Old Gundagai Road. Initial works will include cutting the old pavement down to a level, along with the reshaping of the roadway pavement. This project is being funded from the Roads Top Recovery program. While the works are underway, motorists may expect some minor traffic delays.

The new kerb and guttering in Cooper Street Cootamundra was replaced recently. 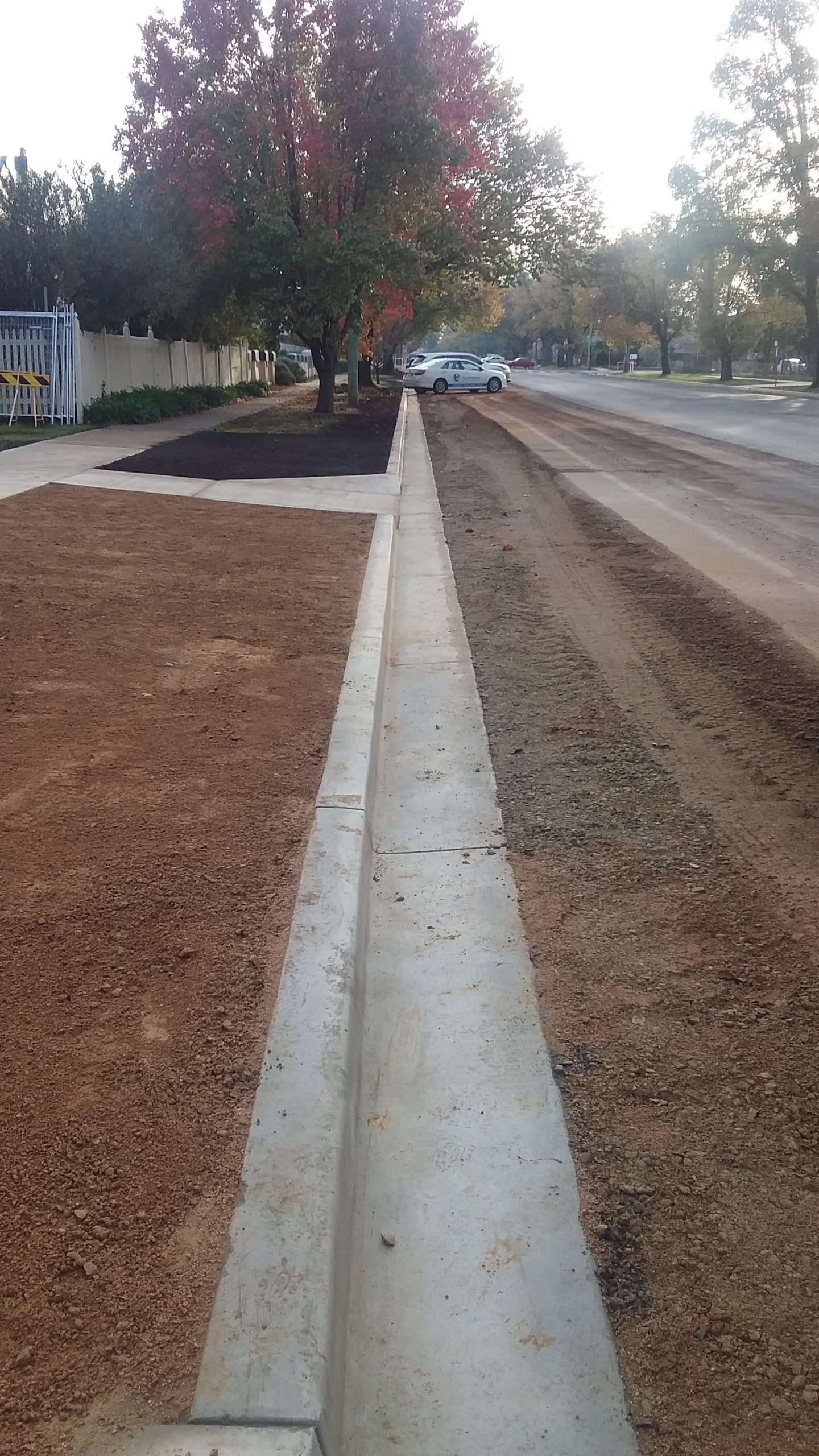