Mr Glen McAtear has been appointed as Acting General Manager of Cootamundra-Gundagai Regional Council (CGRC), after the resignation of Mr Phil McMurray. Mr McAtear brings a wealth of experience to Council, having over 20 years in local government. Mr McAtear is the current Manager of Regulatory Services for CGRC.

“I expect to be in the position of Acting General Manager until an interim GM is appointed,” Mr McAtear said.

“In the short-term we will appoint an interim General Manager, to ensure we get the right person for this position. We want someone who will come to the organisation and look at it with a fresh set of eyes, have new ideas and be innovative in their outlook. Its time this organisation was united, solid, and cohesive,” Cr Sheahan said.

“Mr McAtear is well respected and has a passion for the organisation and has the experience to steady the ship, whilst we go through this transitional period,” Cr Sheahan added. 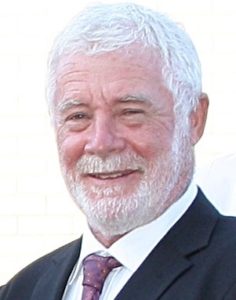 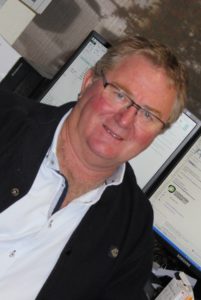