Cootamundra residents will soon see changed traffic conditions in Wallendoon Street. Cootamundra-Gundagai Regional Council (CGRC) traffic committee put forward a proposal to Councillors to remove the give way signs on the corner of Wallendoon and Sutton Streets which was resolved at the Ordinary Meeting held 25 August 2020.

Wallendoon Street will become the priority street for through traffic, ending the confusion and minor collisions often seen at this intersection.

“The current situation is confusing, with cars stopping to give way to vehicles turning in front of them. We expect the changes will have traffic flowing far more freely, and catering to local traffic,” Cr McAlister added.

Historically the give way signs were erected when the intersection was part of the Olympic Highway.

Residents will notice new signage and warning alerts after the signs have been removed. 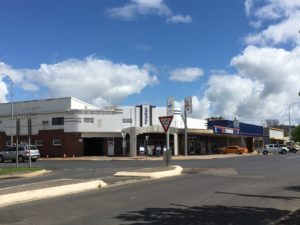 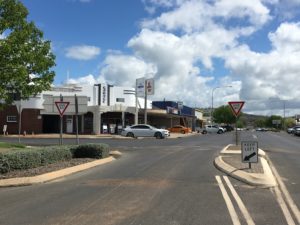