Cootamundra’s sporting precinct which includes Nicholson Park and Fisher Park has seen a number of projects breathe life into the area.

Cootamundra-Gundagai Regional Council (CGRC), has completed a number of projects to date in this area. The installation of a new lighting system on Fisher Park, the Nicholson Park Playing surface rejuvenation and the installation of new netball courts will take the precinct into the future for the regions sporting fraternities.

A Stronger Country Communities Round Two grant for $60,000 to the Cootamundra Junior Rugby League has seen contractors aerating the playing surfaces across the entire park. The contractors sliced open the ground and opened up the soil for aeration. When completed the contractors spread a winter grass seed mix along with fertilisers on top of the playing surface. 288 tonnes of topsoil was applied. Council staff have raised the sprinkler heads to ensure maximum coverage when water is applied. Two large trees have been removed to allow an extra football field to be incorporated. This tree removal also allowed for the relocation of the main senior field by moving it further across away from the structural hazards that were originally to close to the playing field. New goal posts that comply with Council’s safety act have also been purchased.

The development has provided two courts compliant with current safety standards. The courts come complete with competition standard lighting, enlarged safe run-off areas and a small clubhouse. Contractors have recently completed the resurfacing and line marking, along with the construction of the clubhouse.

Member for Cootamundra Steph Cooke said she was pleased that these projects have ensured the future for a range of sporting events.

“This precinct will cater for a host of sports and recreation, it will be an be asset for the community,” Ms Cooke said.

“I am so pleased we have been able to deliver projects that will see these activities flourish into the future, I’m looking forward to being able to meet everyone when we return to normal and have a chance to get together and have an official opening,” Ms Cooke said.

CGRC mayor, Cr Abb McAlister said he was delighted with the improvements made across this precinct.

“Sport for the young and the not so young is so important, these projects will ensure our sporting venues will be safe, compliant and sustainable,” Cr McAlister said. 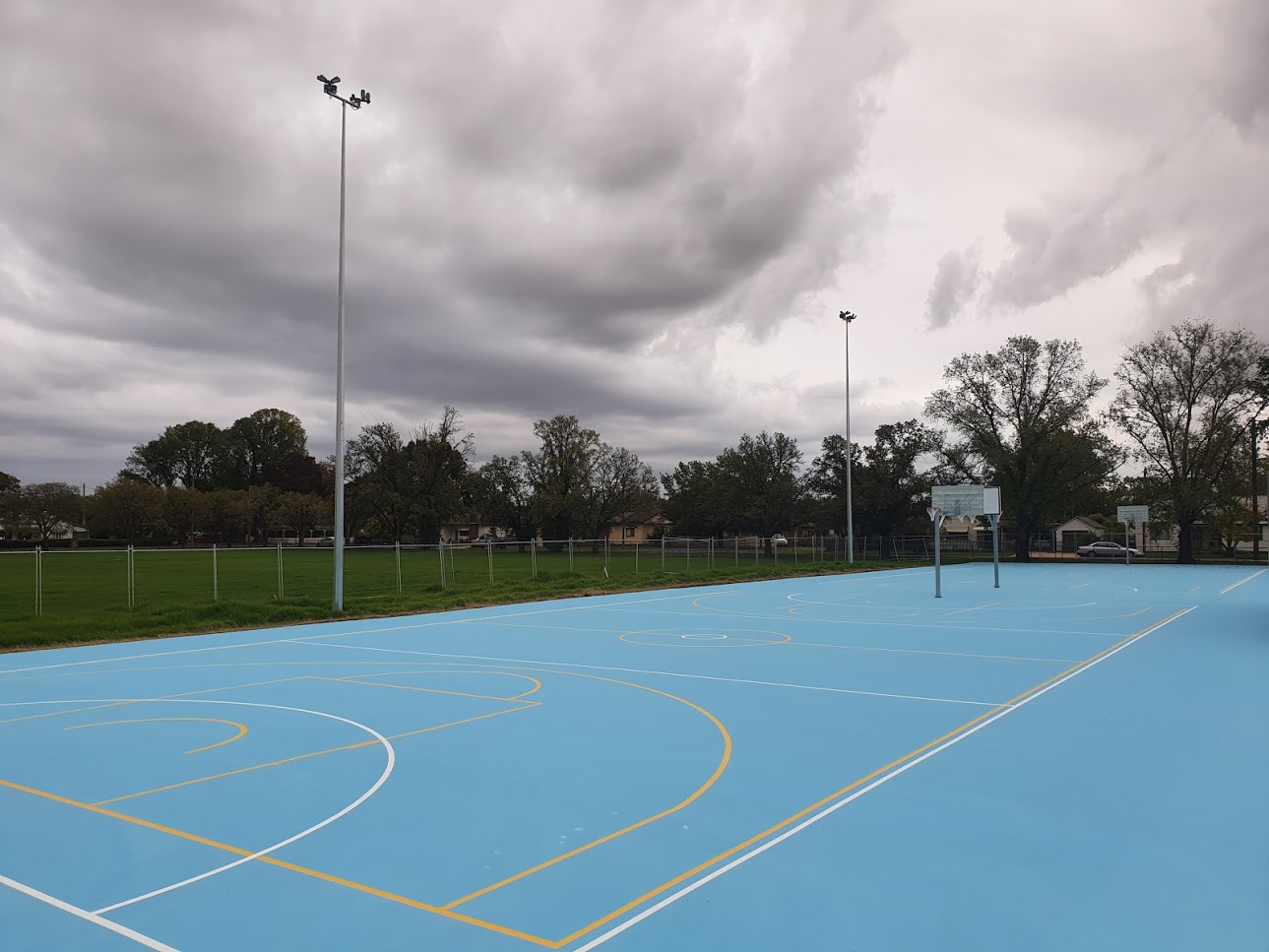