Cootamundra-Gundagai Regional Council (CGRC), concluded the recruitment process for the role of General Manager at an extraordinary meeting held yesterday (17 October 2019). The position of General Manager is to lead the staff within the organisation and work closely and cooperatively with the Mayor and Councillors to plan, deliver and review a broad range of services to the community. A council must appoint a person to be its general manager under Section 334 of the Local Government Act.

Yesterday’s meeting CGRC concluded the recruitment process and has appointed Mr Phillip McMurray to the position.

CGRC mayor Cr Abb McAlister said he is delighted to announce that Mr McMurray has been offered and has accepted a contract of employment.

“Mr McMurray has years of experience under his belt, and the leadership skills needed to take this Council forward, he has an in depth knowledge of our communities, and a close association with staff and Councillors a like. I’m satisfied we have appointed the right person to the job,” Cr McAlister said.

Mr McMurray’s experience as an engineer and manager in NSW local Government spans 25 years. He has a successful history of achievements and delivering outcomes for the council and community in which he has served.

“Mr McMurray has the skills, experience, drive and determination to address those challenges. He has managed and led teams in all of his recent employment history and has been CGRC’s Acting General Manager for the past 11 Months, and Deputy General Manager since the merger in 2016,” Cr McAlister said.

“He has re-built the trust of the Council and the community through transparency and implementation of functional business reforms, over the last 11 months. Council is pleased that he has a plan and vision to move the organisation forward,” Cr McAlister added.

Mr McMurray said he was looking forward to getting on with the job and appreciated the opportunity.

“I am passionate about Local Government. I’ve got a job where I can deliver outcomes directly into the community and make a difference to people’s lives,” Mr McMurray said.

“I’d like to thank the Council for the opportunity, and with a motivated and dedicated team we can drive the improvements that our community deserves, together,” Mr McMurray added. 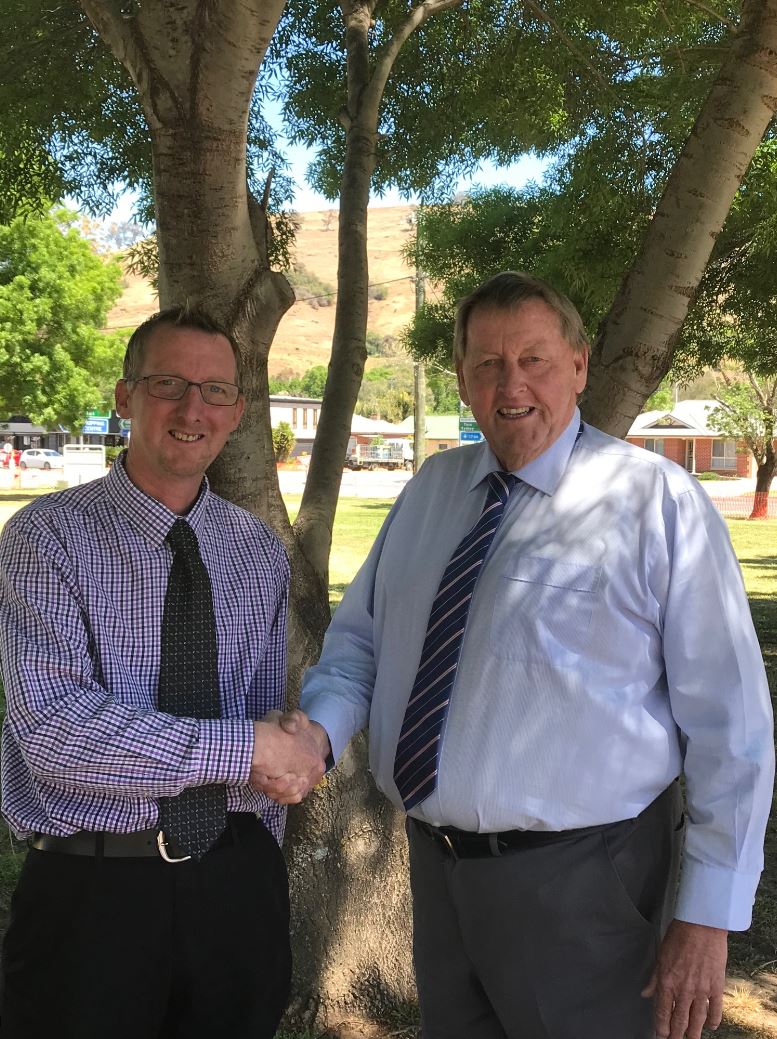