Parks and Gardens staff pressure washed Fisher Park Grandstand for the weekend of Rugby League. The fields were line marked at Fisher Park and Clarke Oval. Staff have commenced weeding, spraying and mulching the garden beds in Jubilee Park. The large tree stump in Margaret Street was pulled out of the road and levelled off ready to be sealed. Updated signage has been installed at both Cootamundra and Gundagai Community Recycling Centres. Residents are reminded that the CRC sheds are available to deposit household problem waste such as; batteries, paint, E-Waste (televisions and computer equipment), fluro tubes, left over acid and alkaline gas bottles and oils. The garden beds and trees along Muttama Creek Bird Walk were trimmed, allowing better access for pedestrians. Staff repaired a water leak in the irrigation at the Cootamundra Cemetery. Herbicide will be used for the eradication of various broadleaf weeds on Council’s sporting fields, footpaths, laneways and other public areas during the month of July. The CBD and Woolworths car park in Gundagai were cleaned and swept with the footpath sweeper. Gundagai parks staff have recently rejuvenated the garden areas in front of the Council Office. The old garden areas were replenished with composted soil and planted out with seedlings. In addition, the gardens, and the front and rear facades of the building were treated with a cleaning agent to remove the mould and dirt which had collected on the panels over the years. Work on the Burley Griffin Way upgrade through Stockinbingal is nearing completion with only some signage and delineation remaining. These works have now improved the road pavement from the Stockinbingal Road intersection through the township to the railway crossing at the western end of town. Associated drainage and the replacement of the guard rail formed part of the project as well as sealing the car parking area near the old railway station. These works were funded by Roads & Maritime Services. Work has commenced on shoulder widening along Yeo Yeo Hampstead Road. This work will continue from the last widened section and involve an additional kilometre of shoulder widening. This work is being funded from the Roads to Recovery Program. Pavement stabilisation works have been undertaken on Nangus Road near Nangus. This work included shoulder widening and is part of the ongoing improvements to the road pavement and safety by creating a wider sealed pavement. Maintenance grading is now underway on Bundarbo Road and will continue towards Nanagroe Road. Another crew will carry out maintenance on gravel roads in the Nangus area. Footpath works are underway on Boundary Road near Hurley Street Cootamundra. This work will see the old sealed path replaced with a new concrete path suitable for shared access for pedestrians and cyclists. Footpath works are also planned for Punch Street Gundagai. Work is continuing on the construction of Rathmells Lane. Crews are currently shaping and compacting the subgrade pavement. Over the next week suitable base material will be placed and compacted in preparation for bitumen sealing in the coming weeks.  Nashs Lane causeway reconstruction will commence shortly, and as such, will be closed to all traffic from Friday 13 to Monday 16 July.  Traffic will detour via Cowcumbla/Hovell Streets and Back Brawlin Road and vice versa during this road closure. Initial works will be on the Cootamundry Creek causeway with further works on the Muttama Creek causeway to be undertaken later in July. 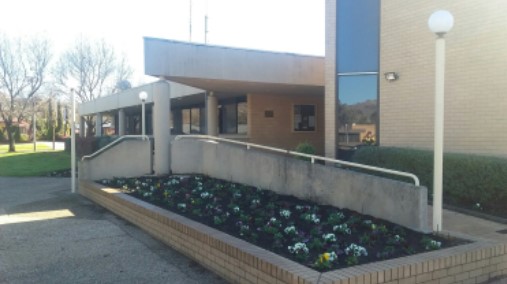 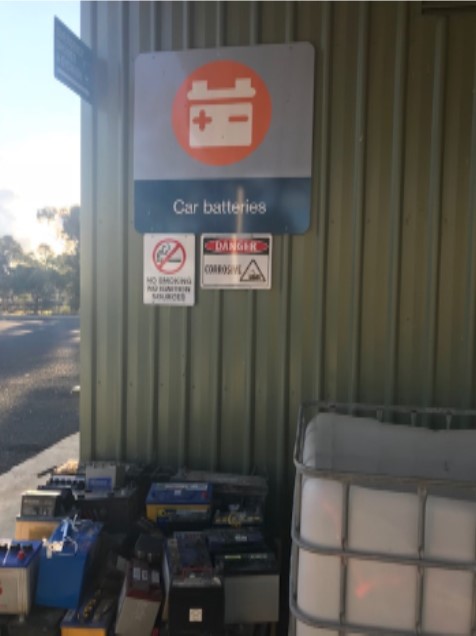